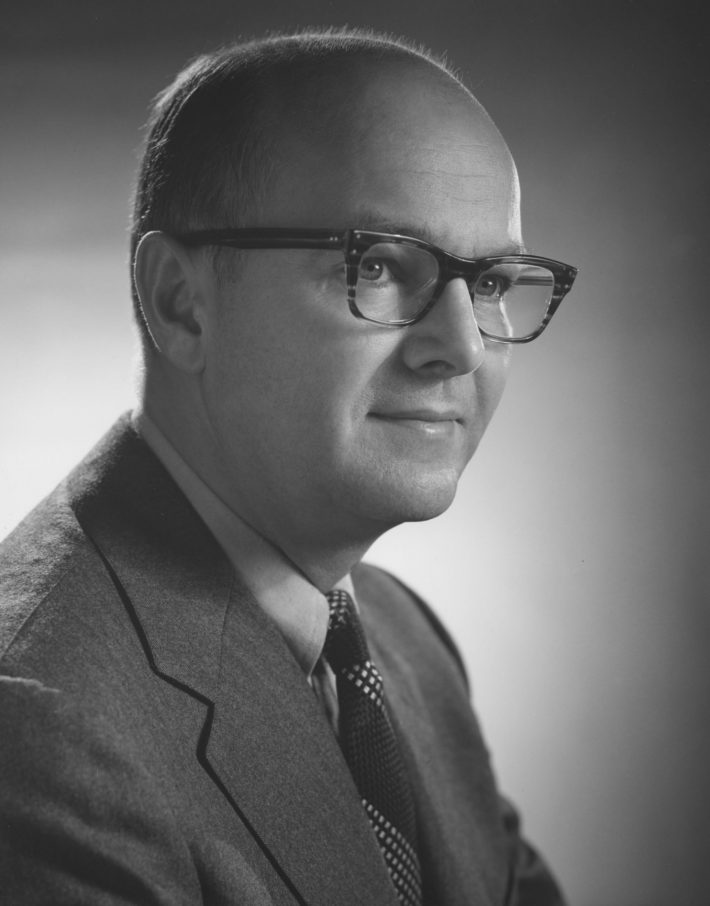 Douglas Dayton quotes are below...

“Success is making ourselves useful in the world, valuable to society, helping in lifting in the level of humanity, so conducting ourselves that when we go the world will be somewhat better of our having lived the brief span of our lives.”

“We used to have a garden store downtown, and one customer asked the manager, ‘Can you guarantee that this plant will live?’ And he said, ‘Ma’am, we can’t use the word guarantee, but if I ever saw a plant that had the will to live, this one has it.'”

Apply for a job at Target